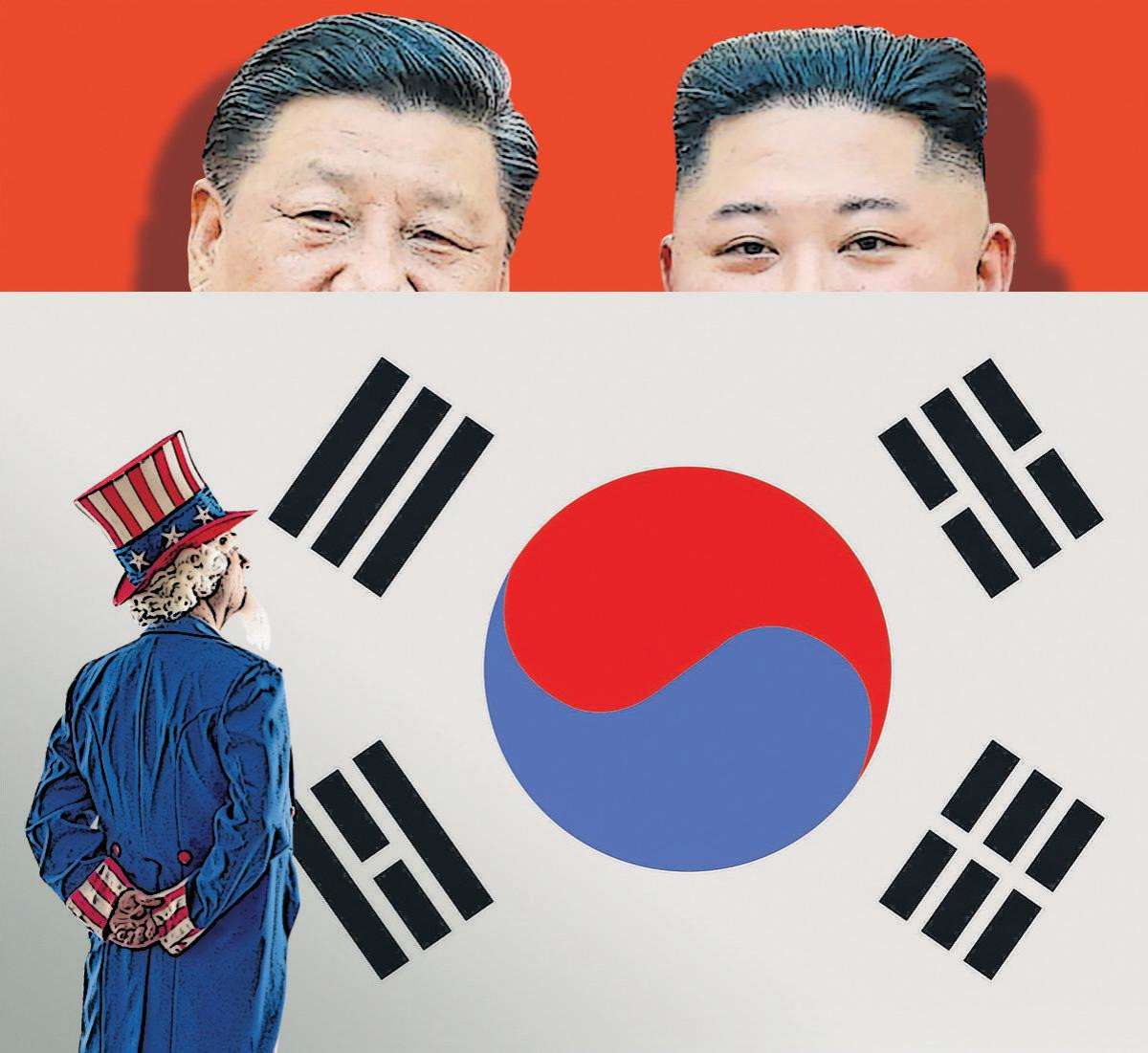 June 25th marked the 71st anniversary of the start of the Korean War. Along with five other former members of Congress, I was honored to participate in a solemn commemoration of this event during a recent trip to South Korea. On this, my second trip to Korea in the past three years, I was once again reminded of the widespread gratitude expressed by the Korean people for the U.S. role in saving their nation during that conflict, but also the remarkable achievements of that nation in the intervening decades.

To most Americans, the Korean War may be a distant memory, but ripples from that conflict are still strongly felt in northeast Asia. The military and economic relationships between our two nations remain strong, with 28,000 U.S. military personnel in the country. South Korea is a key ally, but the U.S. needs to pay close attention to regional political trends that could undermine that relationship.

Moves by both the Trump and Biden administrations to leave Afghanistan — regardless of whether one agrees or disagrees with this position — have raised doubts in the minds of some key allies as to commitments made by the United States. I sensed in discussions with Korean political and business leaders some concern as to whether the U.S. will continue its long-standing regional defense commitments. The recent White House meeting between President Joe Biden and Korean President Moon Jae-in was an important signal of our strong alliance with Korea, but our future actions and words will be monitored closely by both allies and adversaries alike.

South Korea is an amazing economic success story, having the 10th largest GDP in the world. Its major companies — Samsung, LG, Hyundai, Kia and SK Holdings — are leaders in technology, automotive and consumer electronics industries across the globe. The nation has a vigorous and vibrant democratic system with competitive elections, religious liberty, and personal freedoms.

For all its success, South Korea resides in a dangerous neighborhood. Routine threats from an aggressive and heavily armed North Korea are closely followed by the South Korean public. China’s ambitions for regional hegemony also heavily weigh on the minds of Korean policymakers. Fully one-third of South Korean trade is with China, and Korean officials must walk a delicate tightrope regarding their close military and economic relations with the U.S.

In 2017, South Korea hosted installation of the U.S. THAAD anti-missile defense system in response to North Korean provocations. China reacted by imposing sanctions on a host of imports from South Korea and restricted travel by Chinese tourists to that nation, dealing a significant blow to the Korean economy.

Recently, China celebrated the 100th anniversary of the founding of the Chinese Communist Party and President Xi Jinping marked the event with some particularly bellicose comments. Xi said that China would not stand for “bullying” against it by other nations and that those who did so risked having their “heads bashed.”

Xi’s words are particularly ironic as he is the one who has been doing the bullying and head bashing. Since 2010 China has used economic extortion to penalize nations whom it believes have unfairly criticized China’s policies.

When Australia called for transparency regarding the origins of the COVID-19 virus earlier this year, China reacted angrily, cutting of imports of coal, beef, and other products from “down under.” In 2010, during a dispute concerning fishing rights, China cut off sale of rare earth minerals to Japan. Such materials are critical components in the manufacture of electric vehicles, wind turbines and sensitive military hardware. China processes 80 percent of worldwide rare earths and the U.S. is similarly vulnerable to such pressure tactics, which also jeopardize our renewable energy goals. This vulnerability is routinely overlooked by renewable advocates in the U.S.

China is, in the words of China expert Michael Pillsbury, in a “100-year marathon” to achieve world dominance over military, financial, and diplomatic affairs by 2049. Policymakers in the U.S. have only recently awakened to this fact, but most Americans remain vaguely aware of the consequences of a world dominated by the Chinese Communist Party.

In contrast, China’s neighbors are acutely aware of the threat and are nervously watching the U.S. response. The United States needs its policies in Asia to reflect a long-term view, not one based on the next election cycle, but the next 40 years. Our defense, trade and diplomatic posture needs to project renewed economic and military strength. Keeping close relations with South Korea, Japan, and other partners in the region will be essential to protecting U.S. national interests and the interests of freedom in the Indo-Pacific region for generations to come.