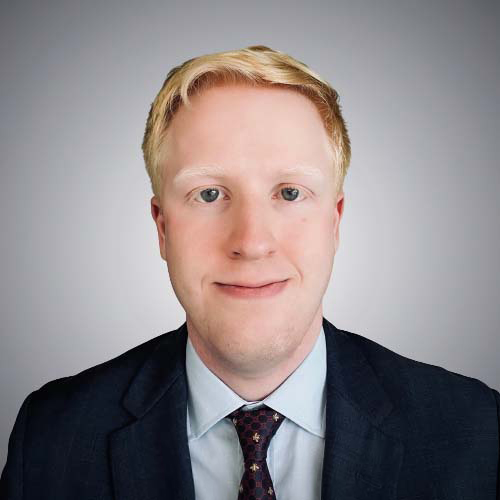 Dion Ahwai is Vice President of Digital Campaigns at Wellington Dupont Public Affairs. As a digital communications strategist and designer based in Toronto, he has over a decade of experience working in government and on political and public advocacy campaigns.

Previously, Dion spent five years working in Ottawa on Parliament Hill in the Harper Government and Official Opposition, including the 2015 national campaign war room for Prime Minister Stephen Harper. More recently, he worked in the war room for the successful 2018 campaign of Ontario's Premier Doug Ford.

After two years as a senior digital communications strategist in the Ford government, Dion departed Queen’s Park to start an independent consultancy servicing political and business clients, before joining the team at Wellington Dupont. 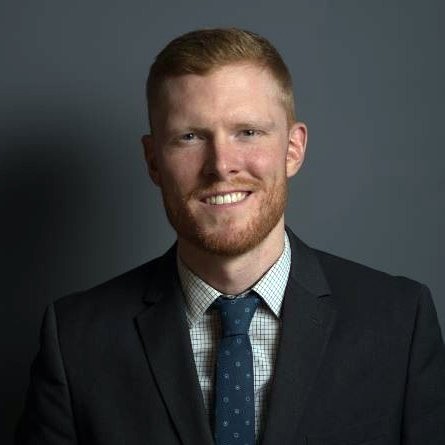 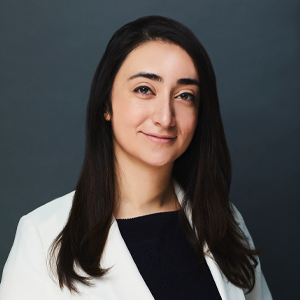 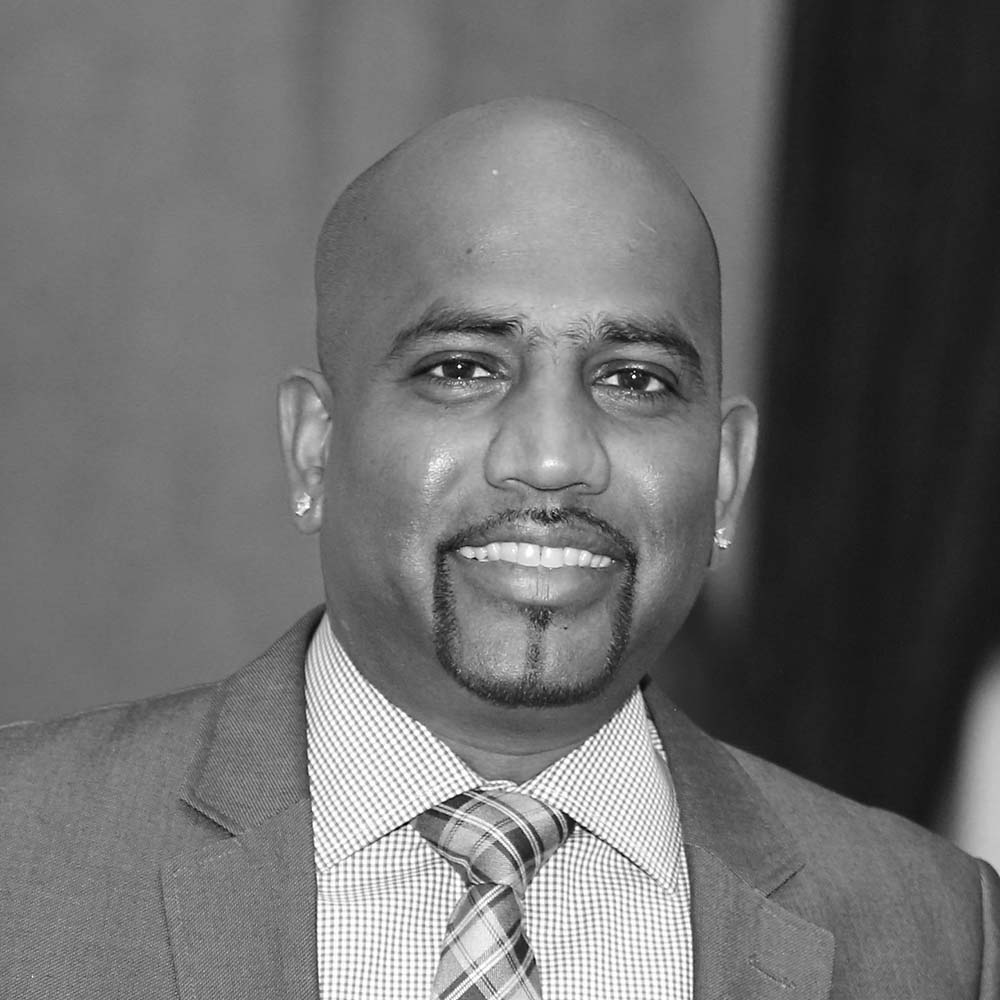