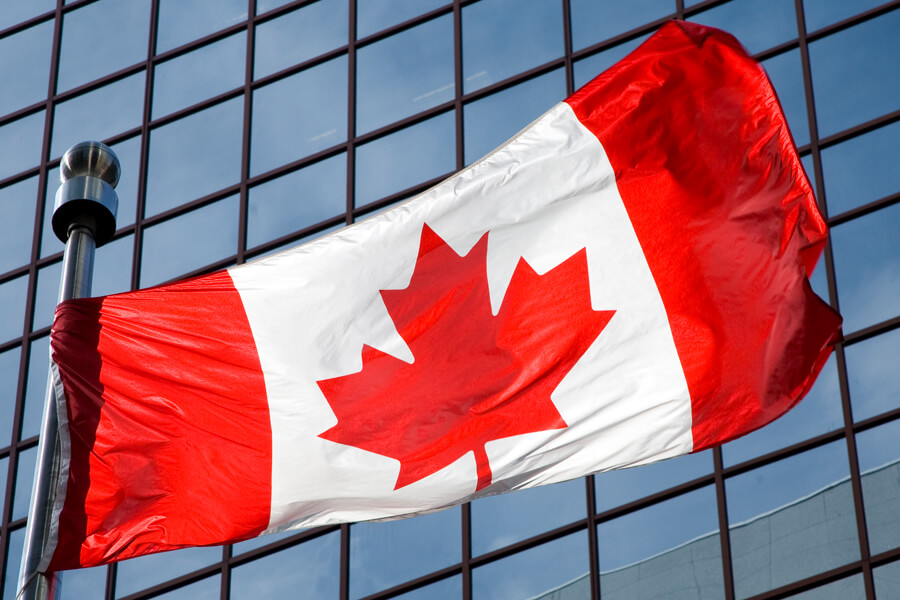 CONTRIBUTED TO THE GLOBE AND MAIL

Tony Clement was the Ontario minister of health during the SARS crisis in 2003 and Canada’s minister of industry during the recession and recovery of 2008-11.

The “new far-from-normal,” as coined by global analyst Ian Bremmer, means that however the lockdown ends, some things won’t snap back to pre-COVID-19 normal for quite some time – if ever. Nonetheless, the need to at least contemplate what a recovery looks like is the responsibility of political leaders in this time of crisis. While most Canadians see the need for restricting mobility, closing schools and workplaces and continuing to practise physical distancing, at some point there must be an effort to reopen the economy.

The need is evident now, even if reopening is in the future tense. The International Monetary Fund projects a 3-per-cent decline in the world economy for 2020, already being called the Great Lockdown Recession, and Canadian statistics indicate a March decline of economic activity of 9 per cent. April will be worse – possibly far worse. Indeed, every week that the economy remains closed has an exponential impact on wealth, savings, infrastructure, supply chains and personal well-being.

We must contemplate a return to work alongside new infections and continued mortality. That’s because, even with a flattening of the curve, asymptomatic transmission will be a reality until an effective vaccine is developed and available worldwide. That is 15 to 18 months away. COVID-19 is our new reality, seemingly unaffected by seasonal temperatures. It is still easily transmitted and may even affect people who’ve contracted it and have recovered.

In Denmark schools have reopened. In Austria small businesses are now open. Italy has started to relax its rules. The United Kingdom is now formulating its post-lockdown path.

The common factor in all of these is gradualism – it’s not like a light switch being turned on. Areas of the economy are chosen discretely and carefully. In Canada the following factors would be necessary to include in a reopening, based on sound public health advice and regional variation of conditions.

I cannot emphasize enough how mass testing must inform our ability to reopen society. Regardless of when reopening happens, forms of physical distancing may have to continue until next year and the distribution of a vaccine. Although it’s tempting to exempt those who have developed immunity, too little is known about the disease’s ability to rebound in a person. Also, exempting those who are immune only encourages people to contract the virus to qualify for exemption.

Next, as Mr. Bremmer and others have predicted, non-essential workplaces will reopen along with the mass testing of employees and changes in workplace infrastructure. This would include protocols for visitors, thorough and frequent cleaning, the use of marks, continued testing and open plans that keep workers at a distance from one another. The continued use of virtual meetings will be required.

Lastly, there are parts of the economy that will remain in distress and under lockdown protocols: think events such as sports and concerts. It’s hard to see a return to baseball at the Rogers Centre any time soon. Airlines cannot cram people into economy – they will need to spread them out until a vaccine becomes available. Same with public transport.

All of this means a high rate of business defaults when the public money runs out. Continued reliance on our bankruptcy and insolvency laws to allow failed businesses to reassemble and investing in new pandemic-resilient startups will be necessary.

As we contemplate a post-lockdown but ever-present COVID-19 world, a clear but flexible path to having at least parts of our economy functioning again will be the test of leadership, not just the public health management of the pandemic. Businesses are already planning for this new reality. It’s time for government leaders to do the same.

With offices in Washington, D.C., Ottawa, Toronto and Winnipeg, Wellington Dupont's approach ensures consistent and seamless results throughout all offices while keeping top of mind policy and regulations on both sides of the border.

June 25th marked the 71st anniversary of the start of the Korean War. Along with five other former members of Congress, I was honored to participate in a solemn commemoration of this event during a recent trip to South Korea.

Former Governor of The Bank of Canada, Stephen Poloz joins Tony for An in-depth discussion on the State of the Canadian economy In strange times.