We need natural gas to power our lives 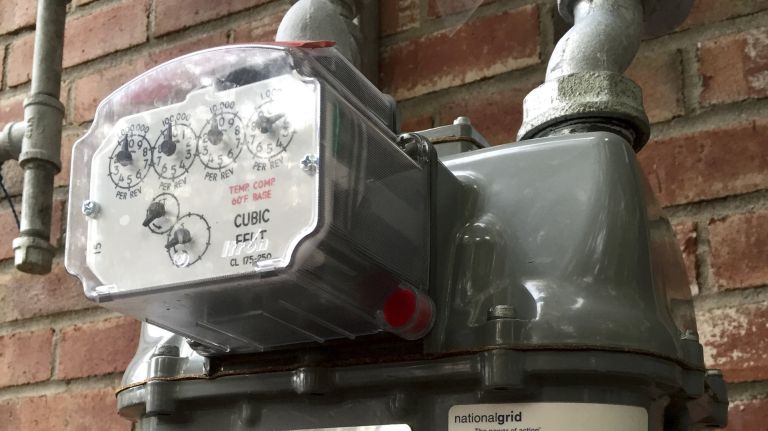 Recent energy system failures in California and Texas highlight the vulnerability of New York’s electrical system. As New York plans its transition to renewable energy, it exposes the state to similar outages when disaster strikes.

Moving New York to an all-electric economy ignores significant supply issues for rare-earth metals needed for renewables and the global political consequences of a U.S. shift from fossil fuels.

Renewable energy systems rely upon battery technology to store power, particularly given the intermittent nature of solar and wind energy. China now processes approximately 80% of rare-earth metals, and the U.S. is reliant upon Chinese supply. Rare-earth metals, such as lithium, cobalt and neodymium, are critical for the manufacture of cellphones, solar panels and wind turbines.

Dependence upon China for rare-earth materials creates economic and national security risks while jeopardizing the reliability of our electric generation system. Over the past decade, China has become increasingly aggressive – notably with Japan, Canada, South Korea and Australia – in leveraging its economic strength to extract unrelated political concessions.

New York’s Climate Leadership and Community Protection Act (CLCPA) mandates that by 2030 fully 70% of our electricity come from renewables, primarily solar and wind power. By 2040, 100% of electricity is mandated to be from "zero-emission" energy sources.

Yet, significant declines in U.S. emissions are almost entirely due to the switch from coal and oil to natural gas. Advocates seem blissfully ignorant of risks in achieving climate goals, especially in their dismissal of natural gas. Witness the reflexive opposition in Astoria to the conversion of an ancient oil-burning power plant to a much less-polluting natural gas plant.

The simple fact is that we cannot abandon natural gas to produce the electricity we will need to power our factories, homes, data centers and electric vehicles in coming decades. Further, it will be impossible to do so regardless of new laws enacted in Albany.

This is not to doubt the existence of climate change or to suggest we should not continue to seek technological advances to reduce CO2. However, removing natural gas from our generating mix leaves us dependent on an undeveloped battery storage technology that relies on rare-earth metals imported from a foreign adversary.

This dependence also jeopardizes U.S. national security. Our nation is now the world’s largest producer of oil and natural gas, providing a stable and economical supply of energy while lessening the importance of the Middle East in our defense planning. We were once held hostage to demands of oil-producing nations. Are we now prepared to be held hostage to China for access to rare-earth metals?

Finally, there is the question of how much the CLCPA will cost New York consumers and businesses, but Gov. Andrew M. Cuomo's administration is refusing to say. Long Island’s electric costs are significantly higher than average costs across the nation, and the CLCPA will further raise utility bills here and across the state.

We all take electricity for granted until something happens. Removing natural gas from our electric generation fuel mix is a big mistake. Unless the technology of battery storage becomes viable, we should resist putting all our electric eggs in the renewable basket.