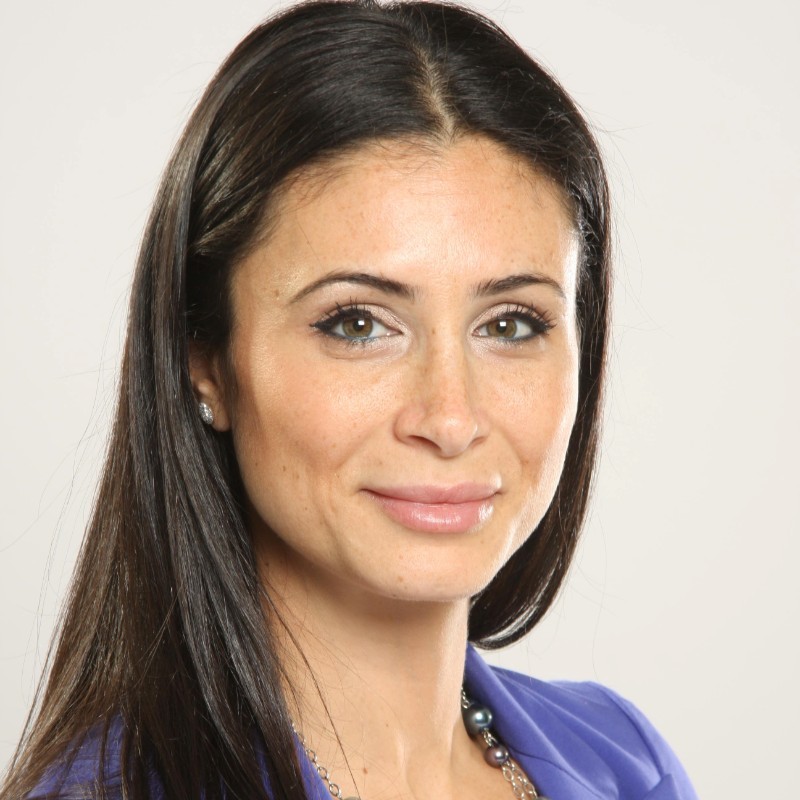 Amel Kader has an Honours degree in Public Affairs and Policy Management, specializing in International Relations from Carleton University in Ottawa.

In the Alberta Legislature, Amel was the Constituency Manager in the riding of Lac La Biche–St. Paul–Two Hills.

Amel has served as a Board Member and Secretary for the Columbus House of Hope. A Board responsible for the direction and funding of the St. Paul Women’s Shelter. The shelter provides short term accommodations, intervention and a crisis line for women, children and men.

Amel is a co-founder of the Canada - Lebanon Foundation (CLF), a not-for-profit organization focusing on the humanitarian and social relationship between Canada and Lebanon. Through the organization’s initiatives,  the CLF has hosted countless events on Parliament Hill highlighting the concerns regarding Landmines and Cluster Munitions and the effects they have on its victims and communities.

Currently, Amel is a Board Member of Progress for Mental Health; a charitable organization that focuses on bringing awareness and support in order to enrich the lives of people affected by mental health. 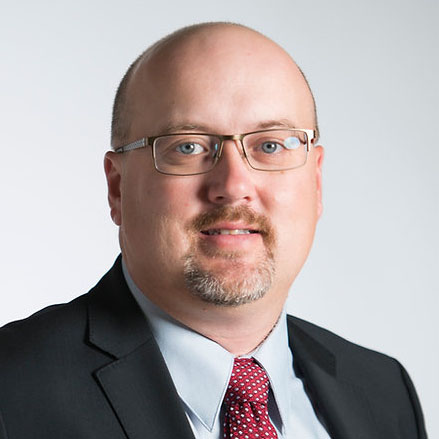 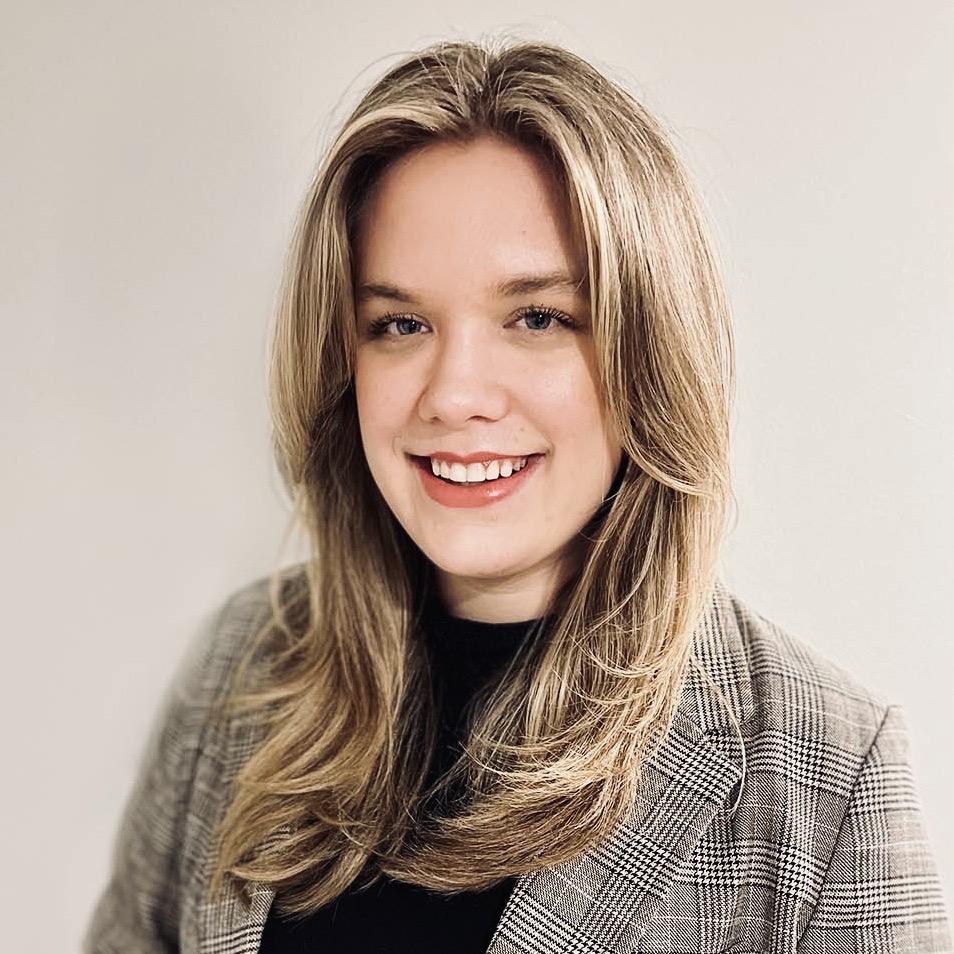 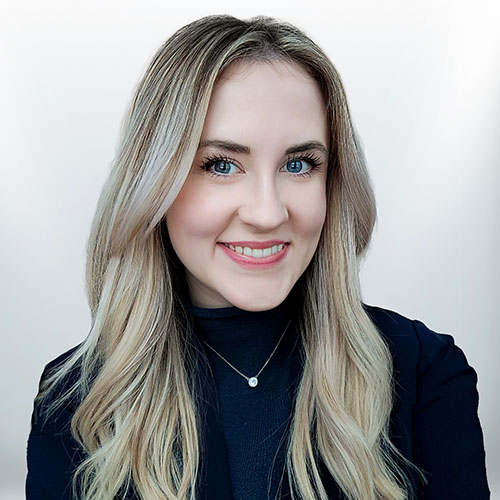