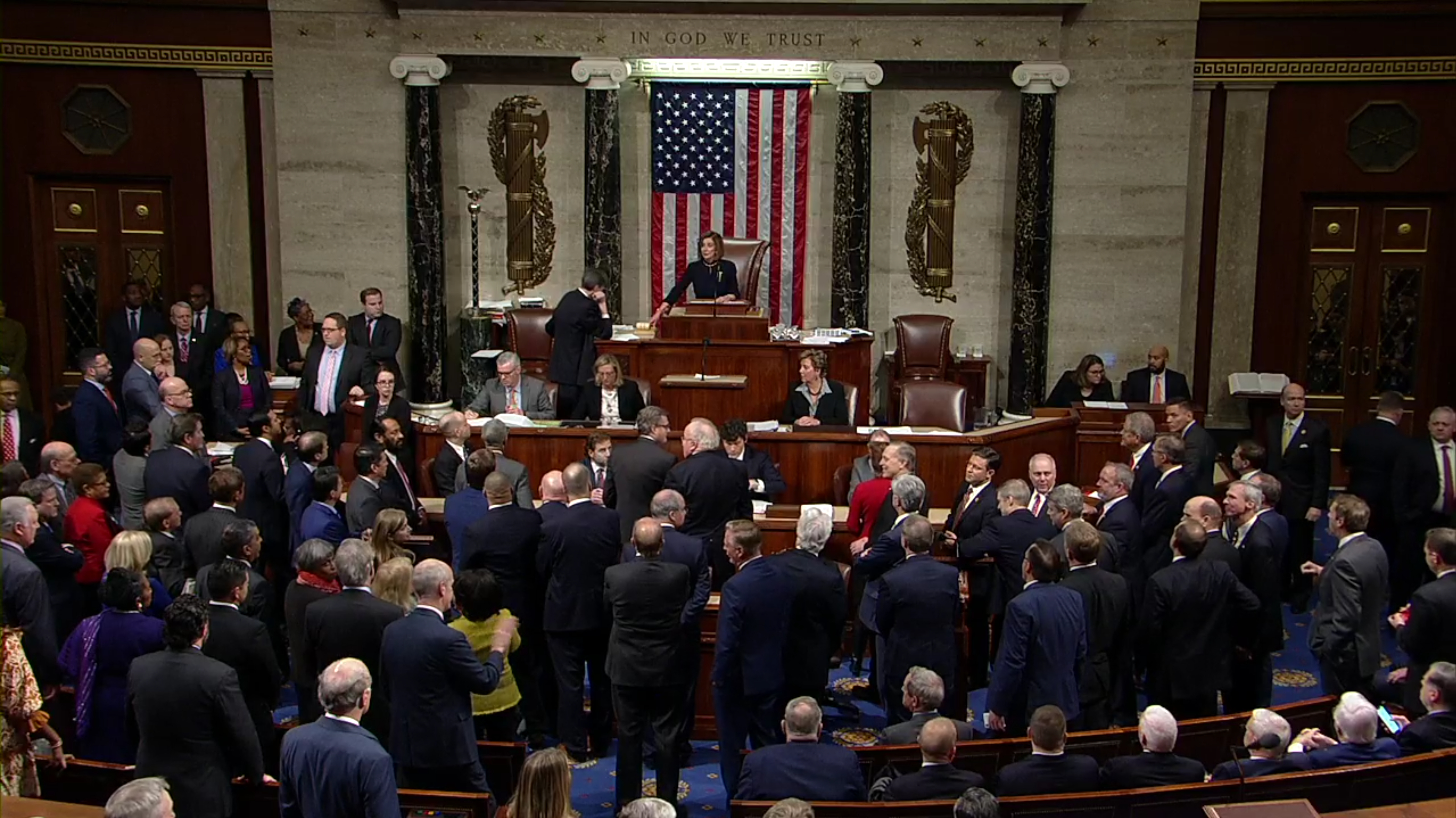 Calls for President Donald Trump’s impeachment began in July 2017 when two democratic congressmen filed the first article of impeachment against the president accusing him of obstructing justice for firing FBI director James Comey. In 2018 when the Democrats won a majority in the House, calls for Trump’s impeachment increased.

The Mueller report, titled Report on the Investigation into Russian Interference in the 2016 Presidential Election, was released in April 2019. This report documented Special Counsel Robert Mueller’s investigation into the accusations that Donald Trump conspired with Russia during the 2016 United States presidential election. The report was redacted and publicly released, and in the end found no evidence that Trump conspired with Russia to interfere in the presidential election. However, the allegations were not exonerated and Democrats continued to call for Trump’s impeachment.

What is Happening Now

On December 18, 2019 the House is held six hours of debate equally divided between Republicans and Democrats on the two articles of impeachment that were approved by the House Judiciary Committee. Lawmakers voted 230-197 to impeach Trump for abusing his power, with two Democrats — Reps. Collin Peterson (Minn.) and Jeff Van Drew (N.J.) — crossing the aisle in dissent.

With President Trump impeached, he can still serve as president. Impeachment is analogous to an indictment. The constitution states that after an impeachment, the Senate must hold a trial with the senators sitting as both judge and jury who will hear the charges against the impeached President. Supreme Court Chief Justice John Roberts will preside over the trial, and if there is a tie he will have the final say. There is a required two-thirds majority to convict the person being impeached.

The likelihood of the Senate convicting President Trump is very low. There are currently 53 Republicans, 45 Democrat’s and 2 independents in the Senate. Trump’s removal from office would require 67 votes, meaning 20 Republicans would have to vote against Trump which is very unlikely given the political context in which the vote will be along party lines or very close to party lines.

Updated: Democratic House Speaker Nancy Pelosi was noncommittal on timelines to deliver impeachment articles to the Senate, stating "We'll make that decision as a group, as we always have, as we go along," leaving the next steps in limbo.

What does it Mean

Only two U.S. presidents have been formally impeached by Congress, Andrew Johnson and Bill Clinton. Neither were removed from office through impeachment.

President Trump’s impeachment inquiry has re-confirmed the divide between democrats and republicans in the United States as throughout the whole process both sides have strived to prove conspiracies and accusations pointed towards the other.

President Trump’s impeachment will have an undetermined impact on the outcome of the Presidential Election, as both sides will deploy ads designed to motivate their base voter turnout. Much will depend on the eventual Democratic nominee. 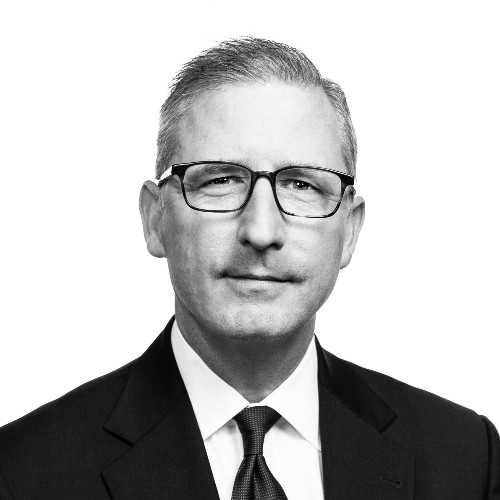 This afternoon, the Honourable Chrystia Freeland, Canada’s Minister of Finance, delivered the 2022 Budget in the House of Commons.